In April, the History Department presented a number of excellence awards to Geneseo students.  We congratulate the following award recipients as well as our May 2013 graduates. 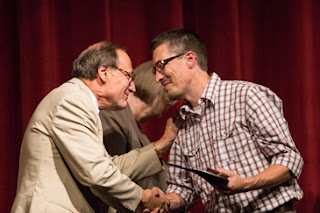 Additionally, Adjunct Lecturer Todd Goehle was awarded the Joseph M. O'Brien Award for Excellence in Part Time Teaching.  Todd is finishing his PhD at SUNY Binghamton this year and has been teaching classes for the department for the past several years (he is also an alumnus of the college). 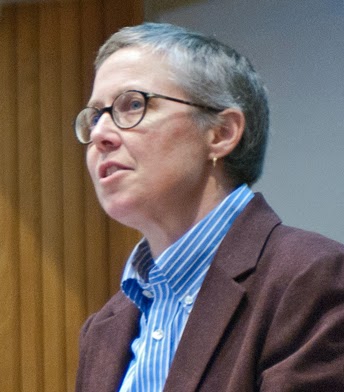